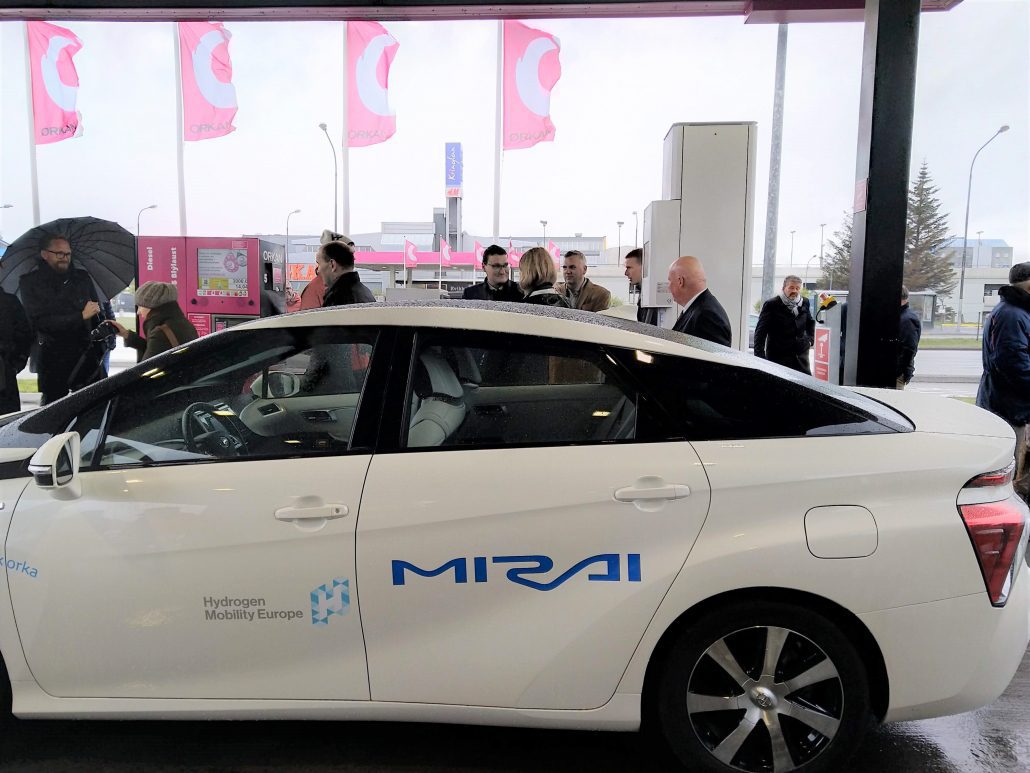 Website launched for Sustainable Tourism in the North
Scroll to top